Famine means the complete shortage of food . It is that stage when people begin to die for want of food . We know the famine of Bengal in 1943 . When hundreds and thousands men , women and children died . 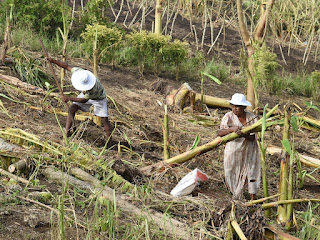 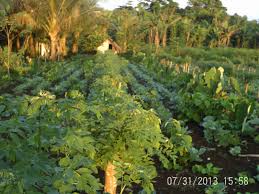 Even today there is the food shortage in some parts of Bihar . But the government does not allow the famine to visit us . There is a continuous supply of food grains in drought or flood - affected areas .
We must try to check famine . We get help from other countries during the times of famine . But it is foolish to depend on them  for food . At the same time it is worse to  go on begging from country to country . We hope our family planning schemes will succeed in controlling the ever - rising population .
Farmers must be educated to produce more foodgrains  through scientific methods of farming .  Irrigation facilities should be made  available to them . There must be a sufficient number of technical know - hows . Apart from this , man - made famine should be stopped . Corruptions at all levels must end if famine has to go for ever .