The notion of success holds different meanings for different people and groups. Such meanings have changed and evolved over time. Actually, many propose that possessing an abundance of money implies success. 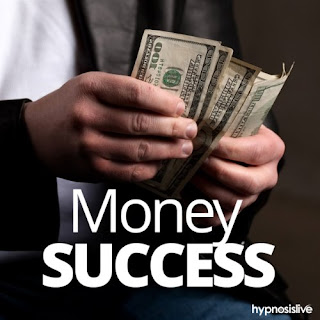 However, this view is rendered obsolete in the minds of those individuals who hold that one's success cannot be measured strictly by money.

Material possession has been traditionally accepted as the measurement of one's success or social status. When we initially refer to someone, we routinely mention how much money he owns and thereby believe this individual to be quite successful if he is wealthy.

In addition to this perpetuated concept, owning a lot of money is typically related to one's work ability and thus some people may simply consider money as a prime measurement of one's success.
However, this view has changed recently since many people have come to recognize that money in many cases cannot bring about happiness, health and success.

A more precise, contemporaneous definition of success means doing the things one perceives are valuable to themselves and beneficial for others. The winner of the Nobel Prize for peace may think he is has achieved success although he is rewarded little financial benefit.

A person who loves animals and makes an effort to save animals that are on a path of extinction may think he has gained success although he may have expended all of his money on his career.

Another individual may define success as being able to make artistic masterpieces that can be accepted by public. As a composer, success is having his work praised by adoring fans and who help cause the work to be bought the world over. Similarly, holding an exhibition in a famous art gallery may connote success for a painter.

People adhere to various concepts defining success. Money surely cannot be the only measurement of success. Acquiring true happiness in life and attaining success means having the freedom and capability of doing that which you enjoy and believing it to be valuable.