In the year 1934, the need for national planning in India was stated by FICCI (Federation of India Chambers of Commerce and Industry - FICCI).  FICCI was the foremost organization of Indian industrialists. 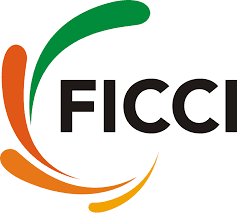 Its chairman N.R.  The government declared laissez-faire as the principle of the bygone era and said that a comprehensive plan should be made for economic development in a backward country like India.

Expressing the opinion of the capitalist class, he set up a high-powered National Planning Commission.

He stated the need which should coordinate the entire process of planning, so that the country has a structural break with the past and it can utilize its full potential of progress.