In the meeting of the Council of Ministers in the year 1983, the first practical step was taken to organize the structure of the SAARC organization. 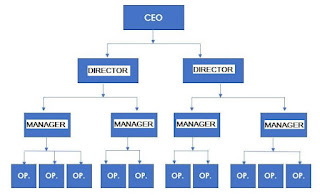 SAARC Secretariat was established on 16 January 1987 in Kathmandu.  The Secretariat consists of a Principal Secretary General, seven Directors and general service staff.  The Secretary-General is appointed by the Council of Foreign Ministers.  This appointment takes place among the member countries in alphabetical order.

This appointment is for two years, which is not renewed.  The directors are appointed by the Secretary-General on the nomination of the member states of SAARC.

The appointment is for a period of one year, which can be extended by the Secretary-General for a maximum period of three years in special circumstances after consultation with the member states concerned.